“Uta, the most beloved singer in the world.
Her singing voice, which was transmitted while hiding her identity, was
described as “”another dimension.””
A live concert will be held in which she first appears in front of her public.
The colorful pirates, the Navy on the lookout, and the Straw Hat Pirates led by Luffy
who just came to look forward to her singing voice without knowing anything . With all kinds of Uta fans filling the venue, the long-awaited singing voice of the whole world was about to reverberate. The story begins with the shocking fact that she is the “”daughter of Shanks . “ 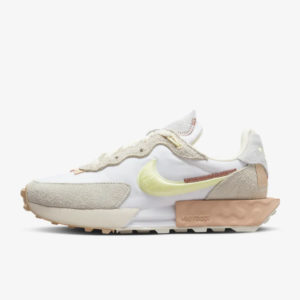 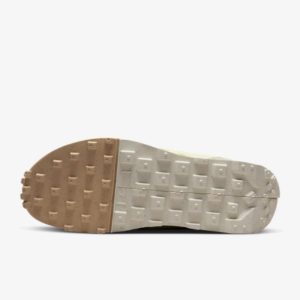 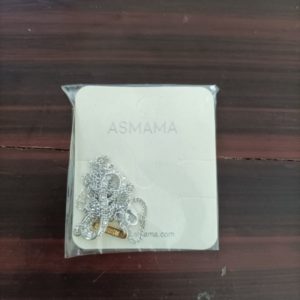 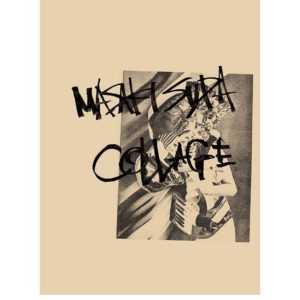 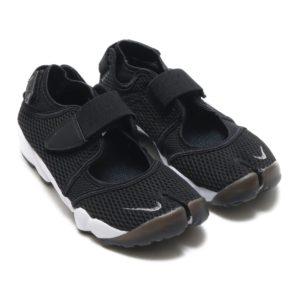 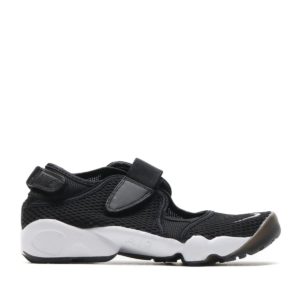 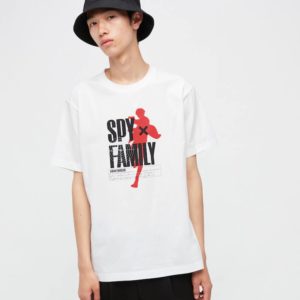 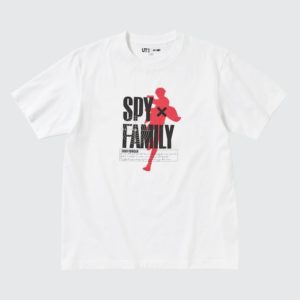 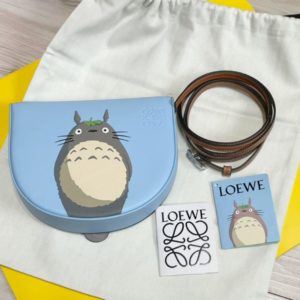 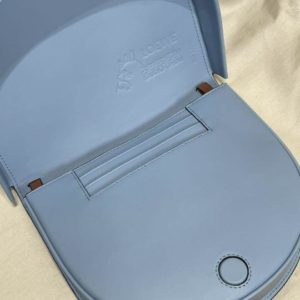 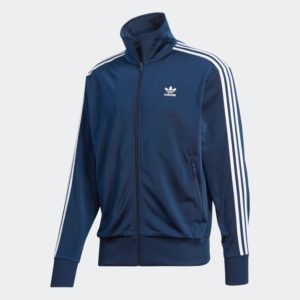 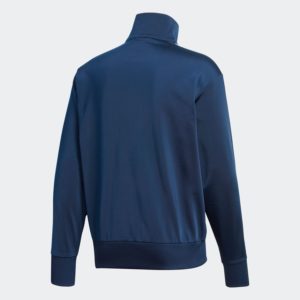 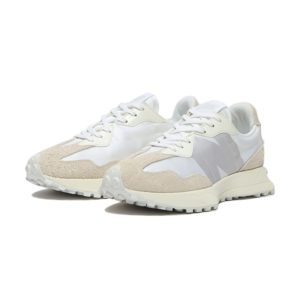 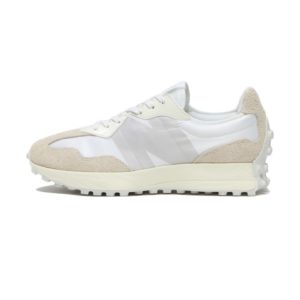 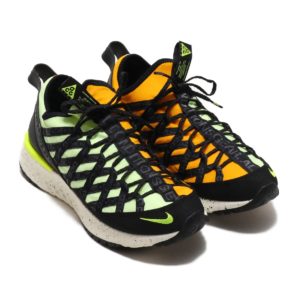 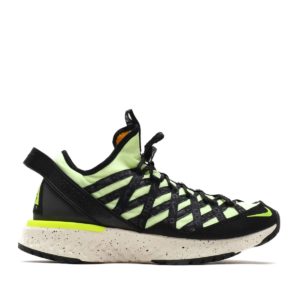