You are not in the ordinary world. A lot of “Fab!” To you. The 8th original album of the group has been released!

Hey! Say! JUMP, who will continue to show energetic activities in 2020, such as releasing 3 singles and live DVD & Blu-ray, will release a new album “Fab! -Music speaks.-“! The album title “Fab!” Is derived from the etymology of “fictitious … like a fable” and means “dreamy, exciting, incredible, amazing …” “Fabulous”. A shortened version of. With this word, which is rhythmic and POP, and has some mystery, it is an album with the meaning of “Music Speaks.” = “Music tells” stories one by one. What is expressed in this work is based on the old stories that everyone has heard once , such as love, friendship, joy, frustration, hate, growth, adventure, future, etc. A new “another tail”. Songs written with motifs of fairy tales inspired by gorgeous artists such as Yuki Tsujimura, Avu-chan (Queen Bee), Ayase, Shota Shimizu , Taiiku Okazaki, Mafumafu, Yohei Hashiguchi (wacci) [* order of recording] Also recorded! Pay attention to the new world created by Hey! Say! JUMP by putting a fairy tale packed with fantasy and Fabulous on the music.

[Regular Edition] includes “We walk beyond the darkness” written by Yuki Tsujimura with the motif of the fairy tale “The Wizard of Oz” as Bonus Track! 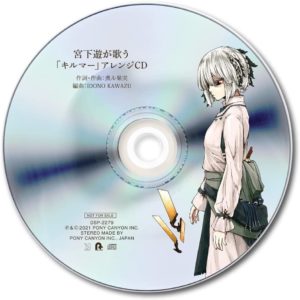 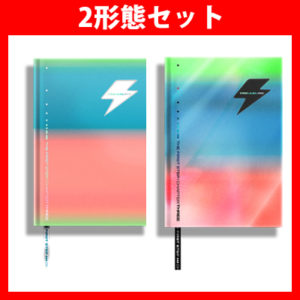 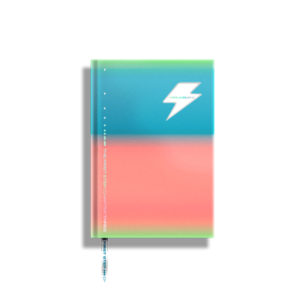 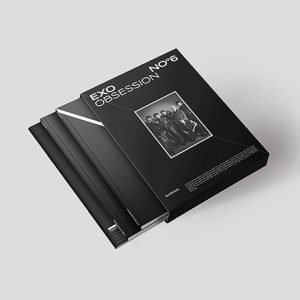