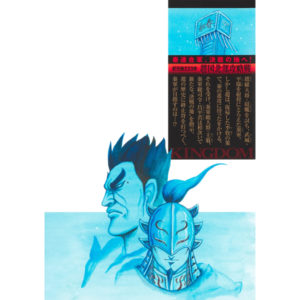 The Allied Forces of Qin go to the decisive battlefield!
233 B.C. Battle of Northern Zhao
The Qin forces defeated Zhao’s general, Zhao Bao-i, and captured Wucheng and Pingyang.
However, the Zhao army, with the help of the returning Li Moku, was able to halt the Qin army’s advance.
In response, Wang Seng, the general of the Qin army, and Chang Pingjun, the commander-in-chief of the Qin army, successively ordered a new “decisive battle site”. What will the Qin army aim for in order to put an end to the history of Zhao? 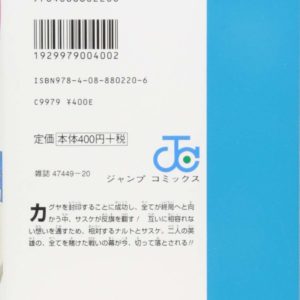 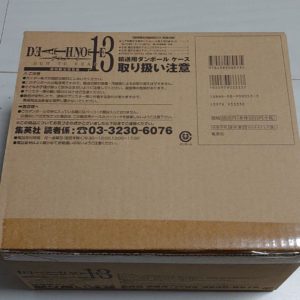 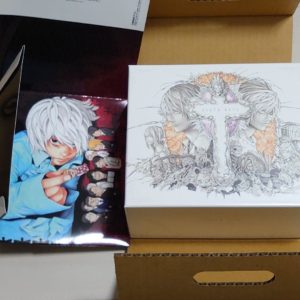 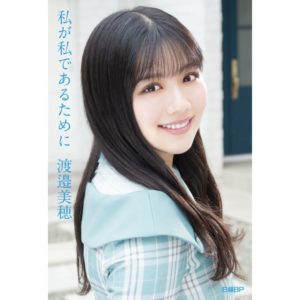 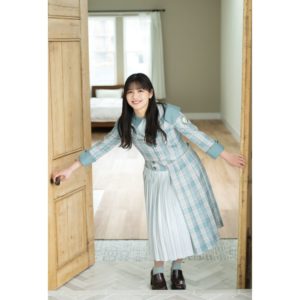 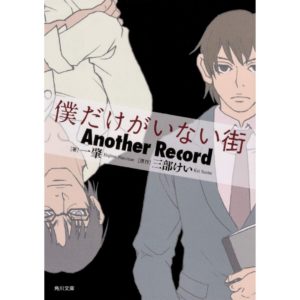