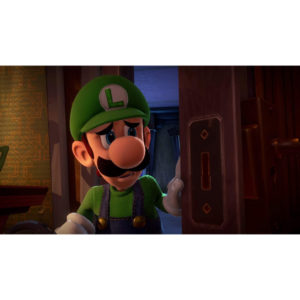 Luigi, a bit of a coward, exterminates ghosts in a strange hotel…
The latest title in the “Luigi’s Mansion” series is coming to Nintendo Switch.
This time, the stage is a gigantic Obake Hotel. Luigi and his friends are invited to a luxurious hotel. But it turns out to be a trap set by the owner, who is a big fan of “King Teresa”! While Luigi is napping in the hotel, Mario, Peach, and Kinopio are kidnapped and trapped in a painting. In order to save his friends, the slightly timid Luigi sets off on a new adventure in the Obake Hotel, with the new “Obacuum” invented by “Dr. Oya Ma” in hand, where the strange floors continue.
Luigi’s new sidekick, “Gooey Geegee”. In this title, Luigi’s new partner is “Gooeyge,” a green gel-like substance that looks just like Luigi and is made of “goo. The game also supports Osuwase Play, which allows two players to switch to simultaneous play during the storyline, with the first player controlling Luigi and the second controlling GooeyGeeGee at the same time.
Up to 8 players can cooperate in “Terror Tower”. The cooperative multiplayer mode, which supports both local and online play, includes “Terror Tower,” which can be enjoyed by up to 8 players(*). Players will aim to reach the top floor of the tower by taking on various challenges, such as defeating all Obake within a time limit or finding the lost Kinopio. Up to two players can play per Nintendo Switch console, and up to eight players can enjoy the game with up to four Nintendo Switch consoles. Online play requires a subscription to “Nintendo Switch Online” (charged). 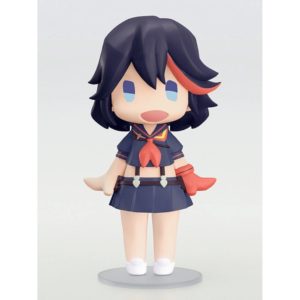 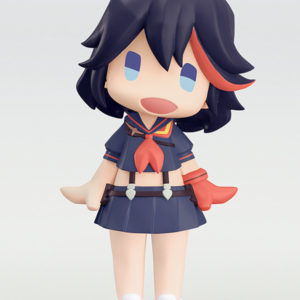 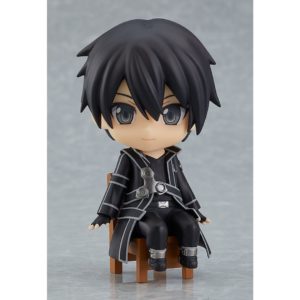 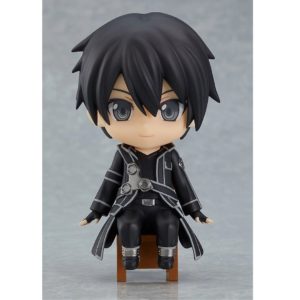 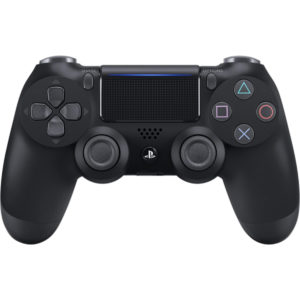 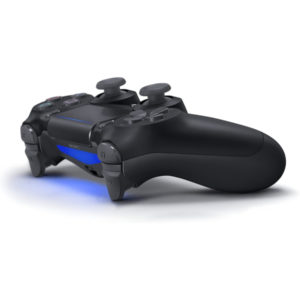 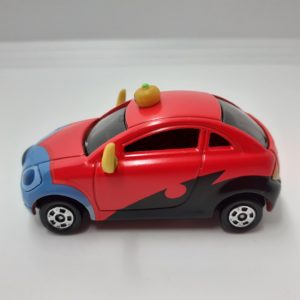 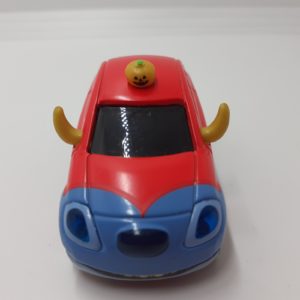 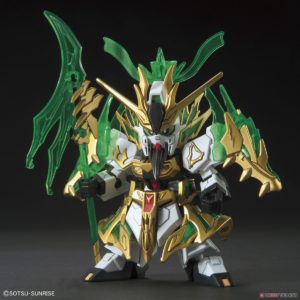 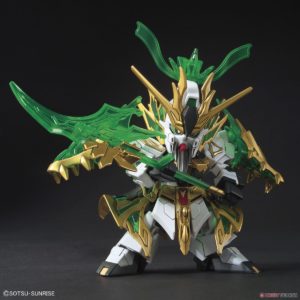 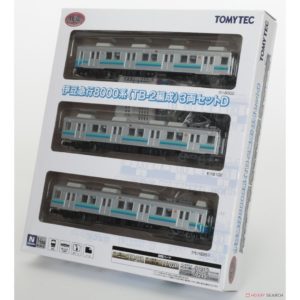 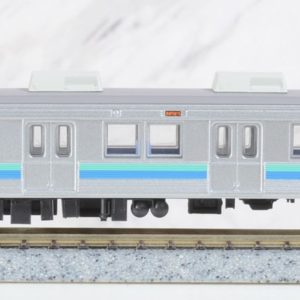 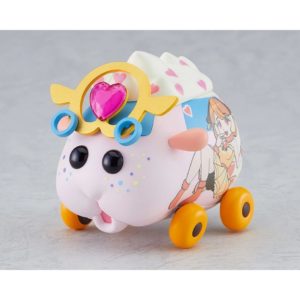 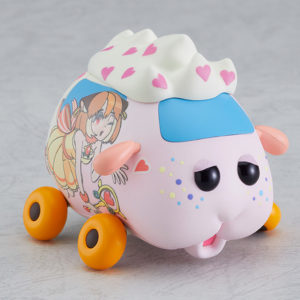 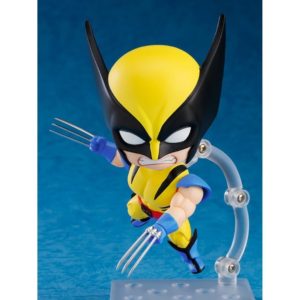 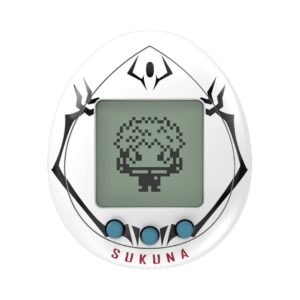 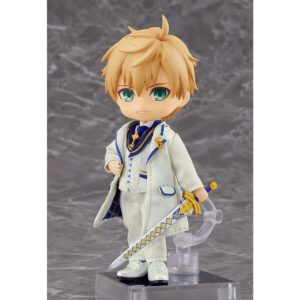