A high school girl in the image of the Japan Self-Defence Force, and now a Nendoroid!

From TOMYTEC`s popular 1/12th scale military model kit series `Little Armory` comes a Nendoroid of one of the original characters from the series – Ena Toyosaki! She comes with three expressions including a standard expression based on the illustration on the model kit box, a battle expression for when in the middle of a firefight and an absentminded expression, fitting for the military otaku Ena!

She also comes with a chibi-sized Howa Type 89 rifle originally from the `Little Armory` series. Her ammo pouches, skirt and ribbons are all decorated with a camouflage pattern using pad printing. Additionally, muzzle flash and gunfire impact effect parts are included. A ration carton papercraft is also included inside the package! 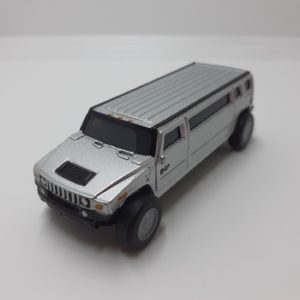 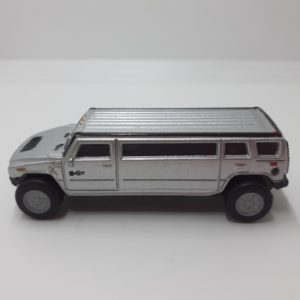 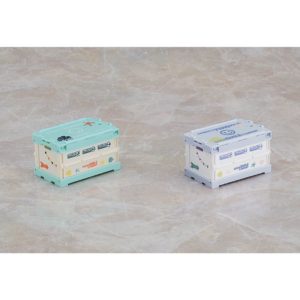 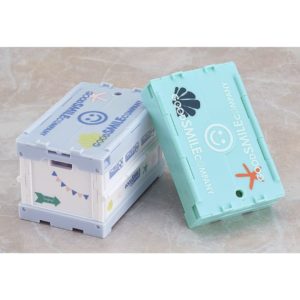 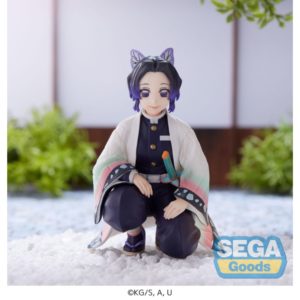 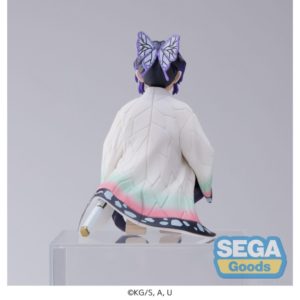 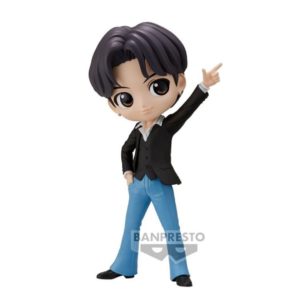 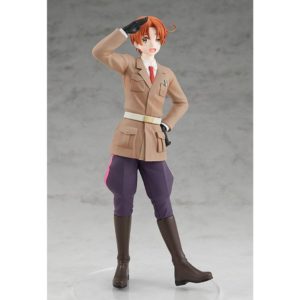 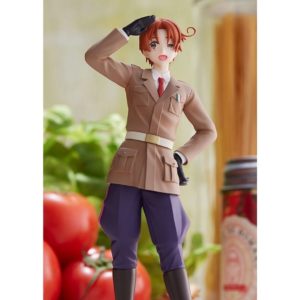 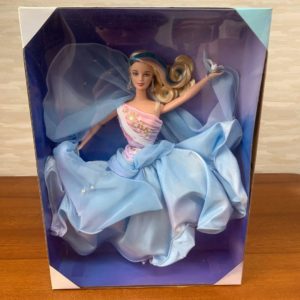 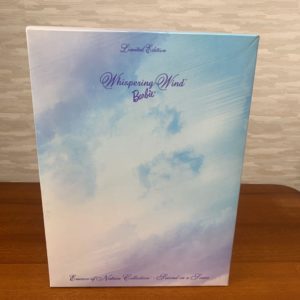 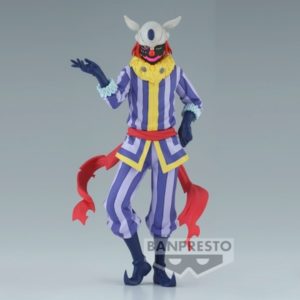 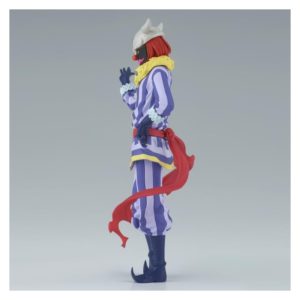 THAT TIME I GOT REINCARNATED AS A SLIME -OTHERWOLDER- FIGURE VOL. 17 (A: LAPLACE) [Tensura] 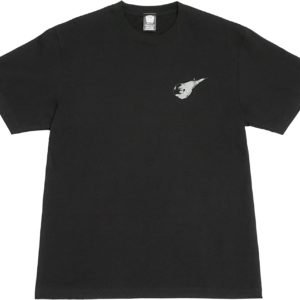 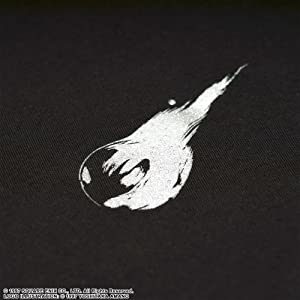 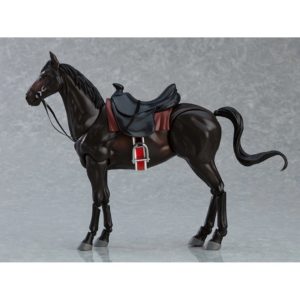 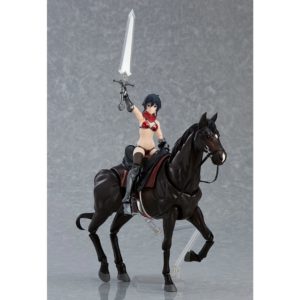 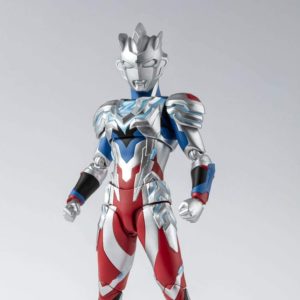 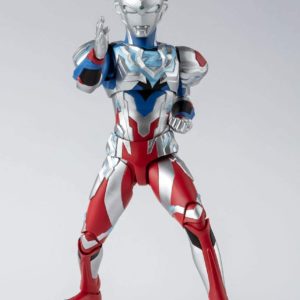