`After all, I`ve been stalking you.`

From the anime series `ORESUKI Are you the only one who loves me?` comes a Nendoroid of Sumireko Sanshokuin, the stalker-like heroine who always seems to turn up when she`s least expected. She comes with three face plates including a standard expression, a smiling expression and a sidelong glancing expression.

A watering can is included as an optional part along with two pairs of glasses, one with transparent lenses and one with colored lenses, making it easy to recreate Pansy`s various expressions when combined with the included face plates! Additionally, alternate torso parts and long hair parts are included to recreate the scene when she revealed her true, undisguised appearance to Joro, allowing you to display her either way! 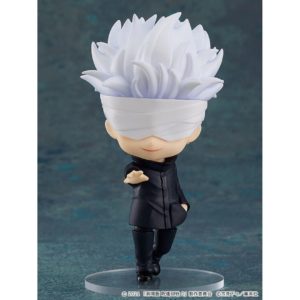 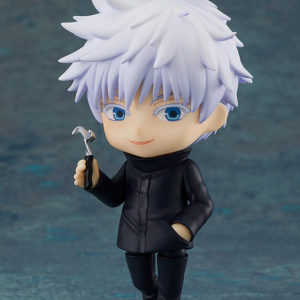 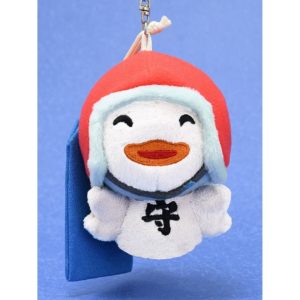 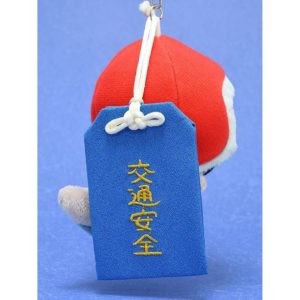 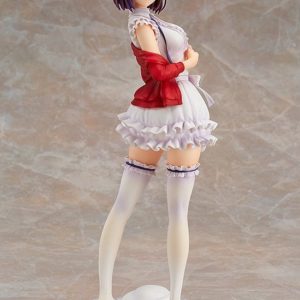 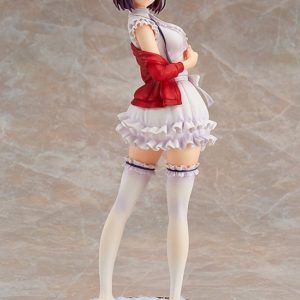 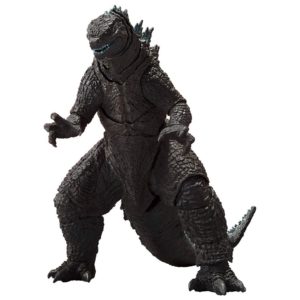 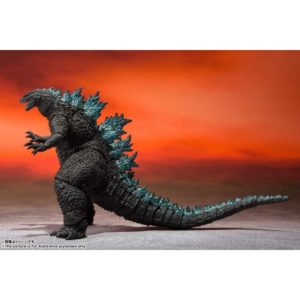 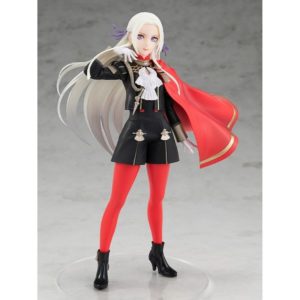 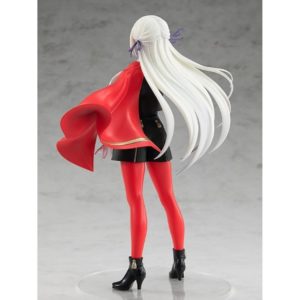 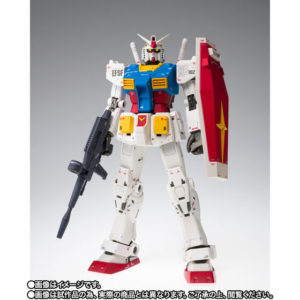 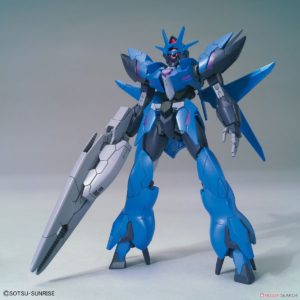 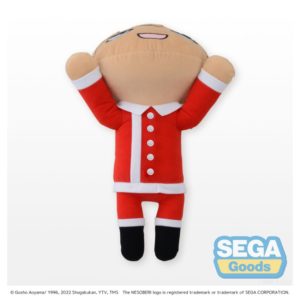 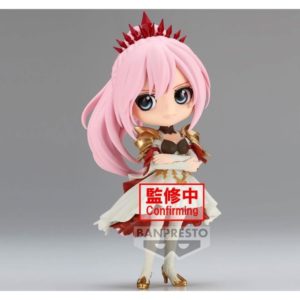 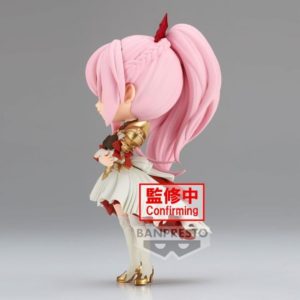 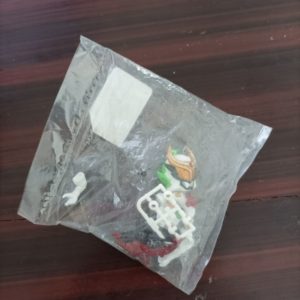