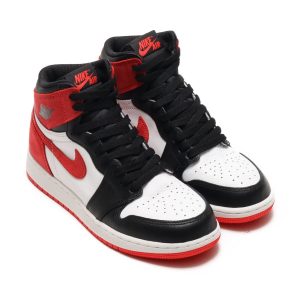 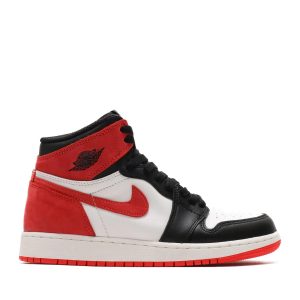 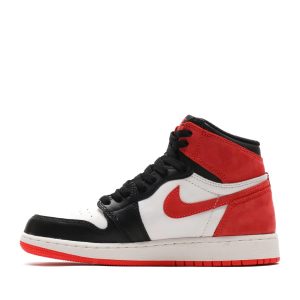 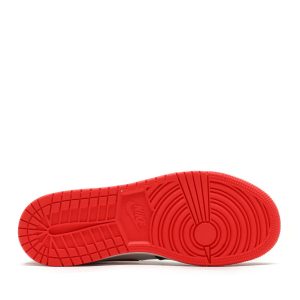 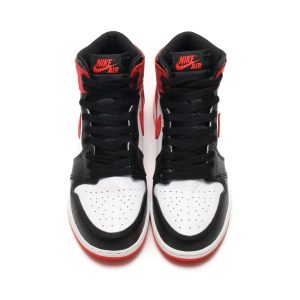 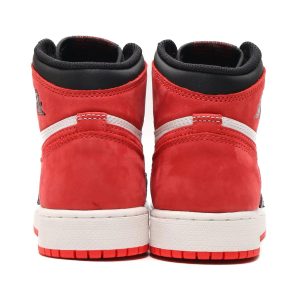 In the era of Michael Jordan, a number of teams have set excellent records in the playoffs. The Houston and Detroit teams have won twice and Los Angeles have won three times. But MJ is always at the top, and he has won Chicago six times in his seven seasons. The latest Air Jordan 1 is a tribute to one of the eras in which MJ led the league. Boys grade model. 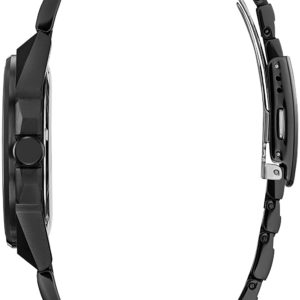 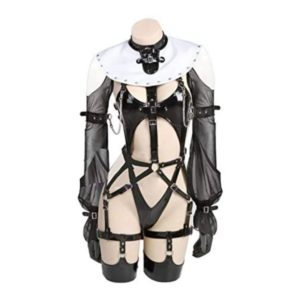 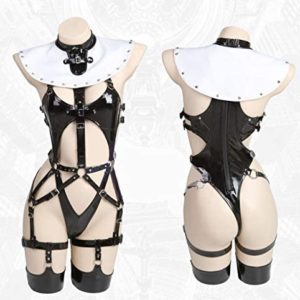 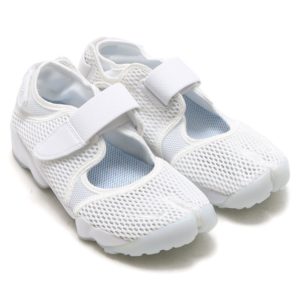 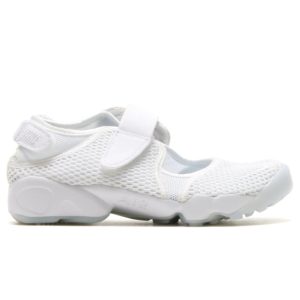 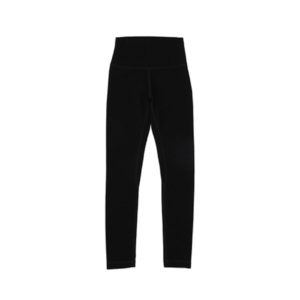 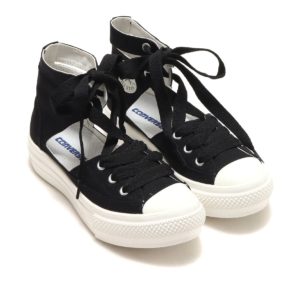 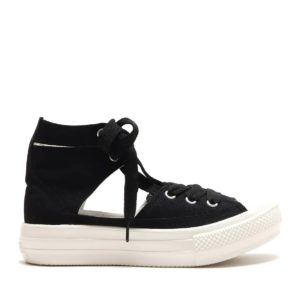 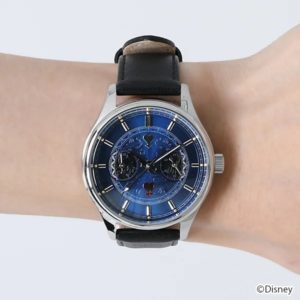 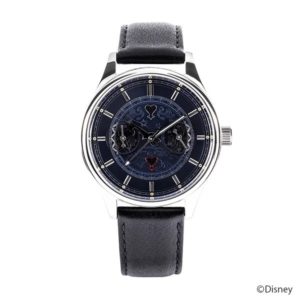 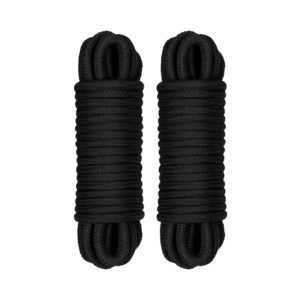 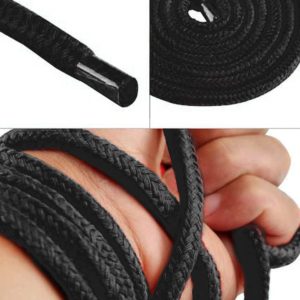 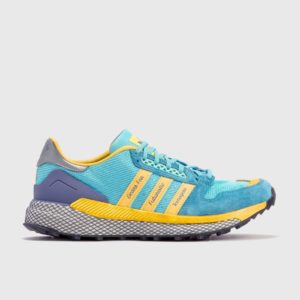 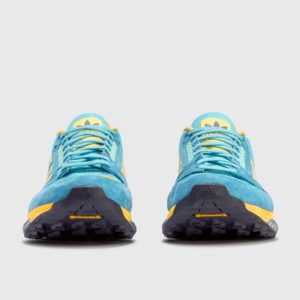 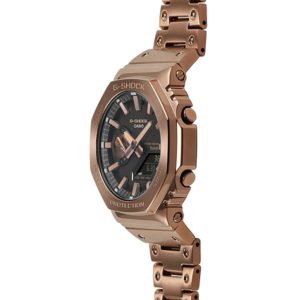 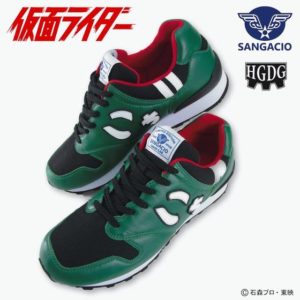 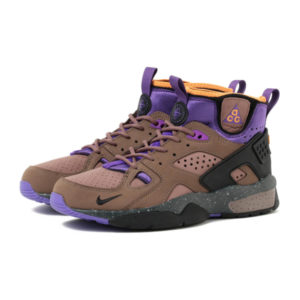 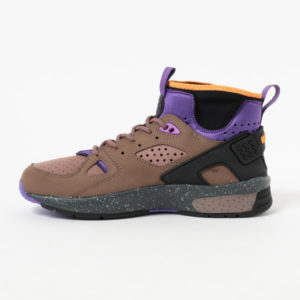