On January 22, 2020, the 2nd single of SixTONES, which made a shocking CD debut with YOSHIKI (X JAPAN) produced “Imitation Rain”, will be released! [First Edition] DVD , In addition to the music video of the title song, making and solo angles for 6 members are recorded. The [Limited Edition] DVD contains special footage that differs from the first edition. [Regular Edition] includes all 4 songs. As a bonus for the initial specifications, a sleeve and a 20P photo book will also be included in the package. Even if you take this single as a single piece, it will be a luxurious content that conveys the charm of SixTONES regardless of which form you take, so please look forward to the updated information to be announced in the future! 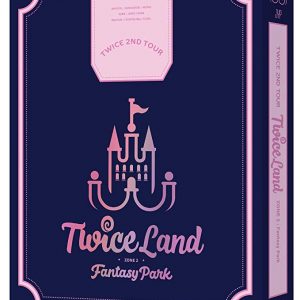