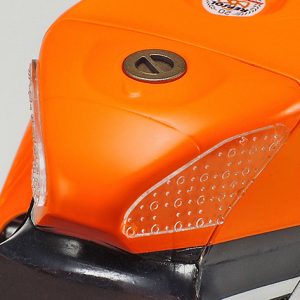 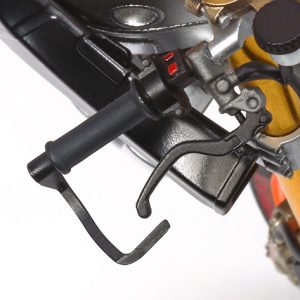 The 2014 season of the MotoGP class, pinnacle of the motorcycle Road Racing World Championship grand prix circuit, was a dream year for the works Repsol Honda team, which ran the RC213V. Their burgeoning young superstar Marc Marquez won 13 out of the year’s 18 races, including an astounding 10 in a row to start the season and lead the team to the Team, Constructors’ and Riders’ Championships. The 2014 iteration of the RC213V featured a host of tweaks that ensured it was the class of the field, including an altered front cowling air intake, aerodynamics modifications to cowlings, and changes to the aluminum twin tube frame. Further updates were made to the V4’s pneumatic valves, Honda’s unique seamless transmission, and the electronics package.

★This is a 1/12 scale plastic model assembly kit.★Length: 173mm, width: 58mm. ★The kit recreates Marc Marquez’ 2014 champion No.93 bike with glorious accuracy. ★Cowl parts may even be removed after assembly to allow closer appreciation of the jaw-dropping detail underneath. ★Clear windscreen parts are attached without the need of cement. ★Tank grips are also depicted using transparent parts. ★Minute screws are used to firmly fasten parts such as the engine, swing arm and front fork to the frame. ★Marvel at the recreation of the bike’s V4 powerplant, complete with depictions of auxiliary equipment. ★Tail cowling part features a rendering of the camera. ★Decals are included to recreate logos on the sidewalls of the realistic solid rubber tires. ★Comes with a comprehensive set of screen printed decals to depict the numerous sponsor logos, instrumentation panel, etc. ★ Packaged with a racing stand in box. 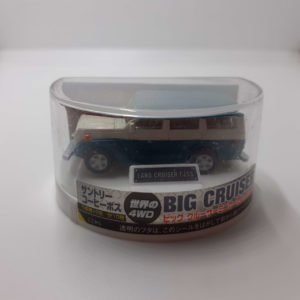 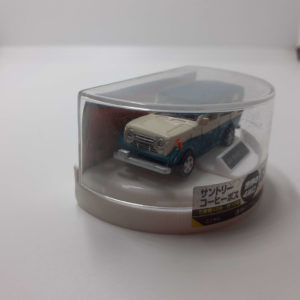 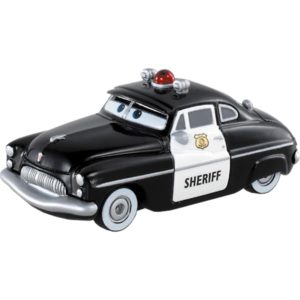 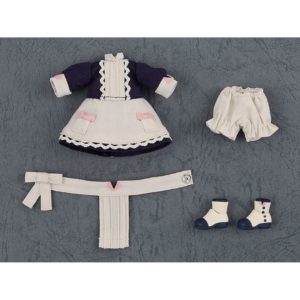 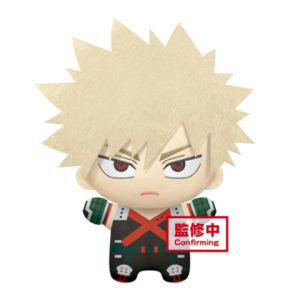 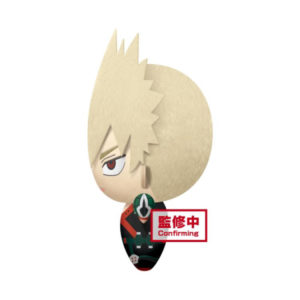 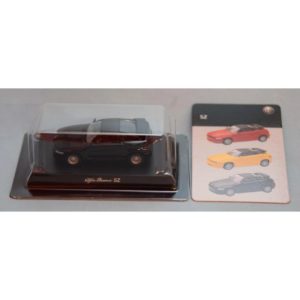 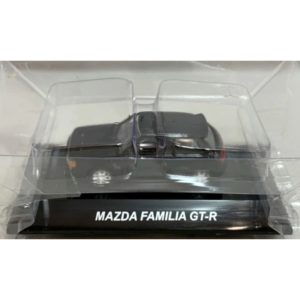 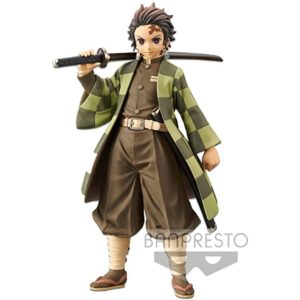 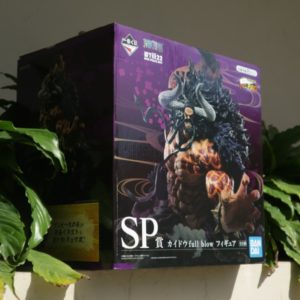 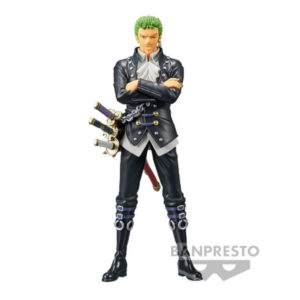 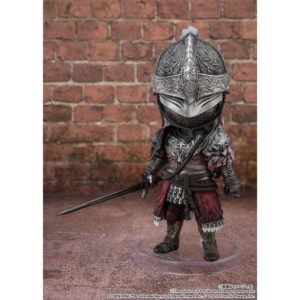 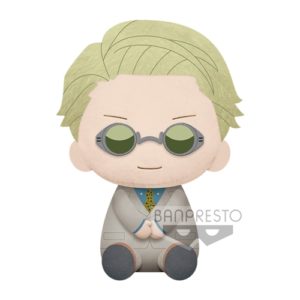 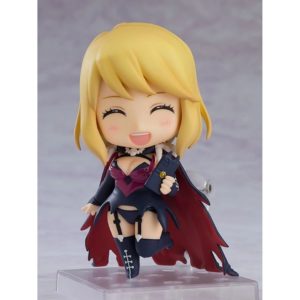 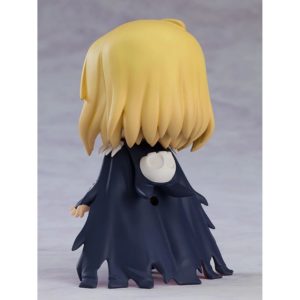