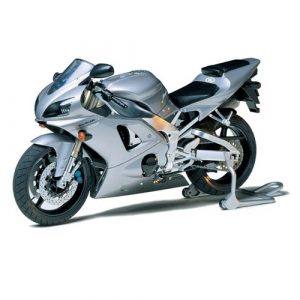 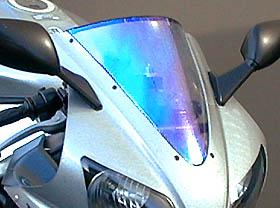 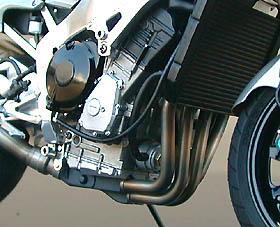 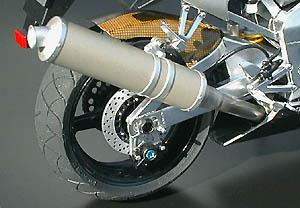 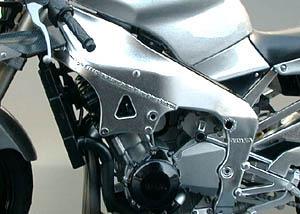 About the Yamaha YZF-R1 Taira Racing

Flying around winding roads high speeds, the Yamaha YZF-R1 super sports motorcycle shattered myths about big-size motorcycles. An abundance of option parts was marketed for this bike to enhance the riding enjoyment. Among these options, one set was supplied by Taira Racing, represented by former All Japan 500cc Champion, Tadahiko Taira. The Taira Racing version features a titanium muffler, a rounded carbon rear fender, and a lightened aluminum sprocket. With the addition of these parts, the power of the YZF-R1 at moderate and high speeds was substantially heightened. Cultivated through the experience of a champion rider, these parts were of both high precision and quality, earning the trust of many fans. We are proud to announce that the YZF-R1, equipped with Taira Racing options, has been transformed into an assembly model.

Taira Racing representative, Tadahiko Taira took the 1980 International A Class 350cc Championship. From 1983, riding the YZR, he dominated the 500cc class of The World Road Race Championship for three years straight. In 1986, again on the YZR, Taira moved to the 250cc class of The World Road Race, winning the final race of that season, the San Marino GP. In the following year, he switched to the 500cc class, achieving a 6th place finish in the final rankings. Tadahiko Taira’s long and illustrious career has made him a living legend in the Japanese racing world. 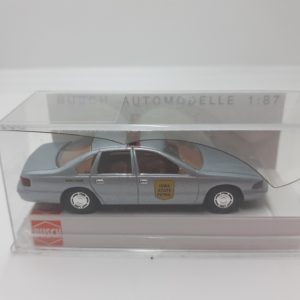 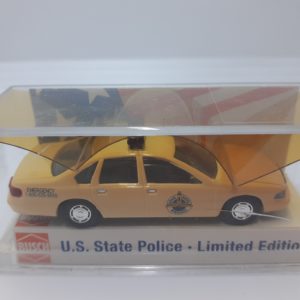 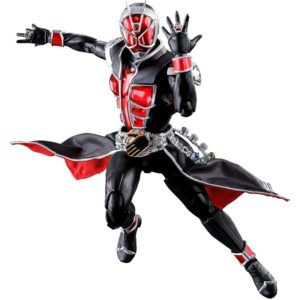 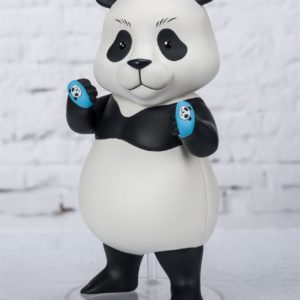 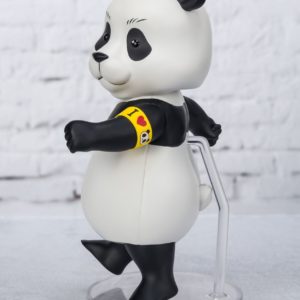 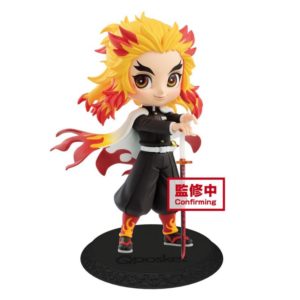 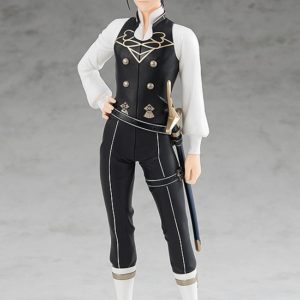 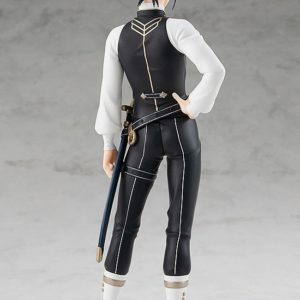 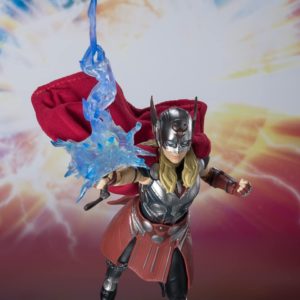 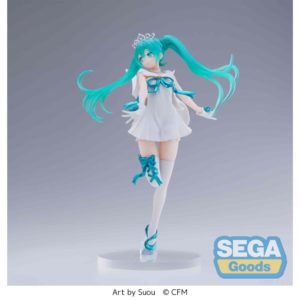 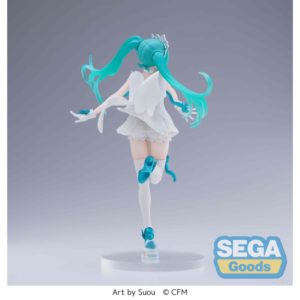 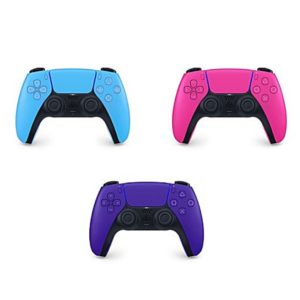