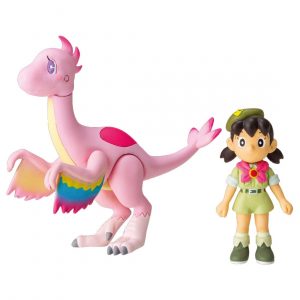 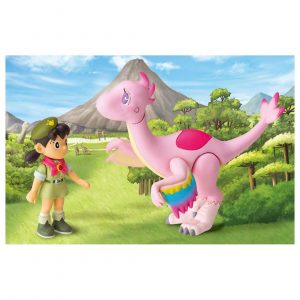 Dinosaurs and characters Animated Assets from “Doraemon Nobita’s New Dinosaur” appear! The
dinosaurs appearing in “Doraemon Nobita’s New Dinosaur” scheduled to be released in March 2020, and familiar characters are set and become Ania Was.
Shizuka is a head, arm, and a mu is a neck, a hand, and a leg can move.
[Set Contents] Character Figure (1), Dinosaur Figure (1), Character Card (1) 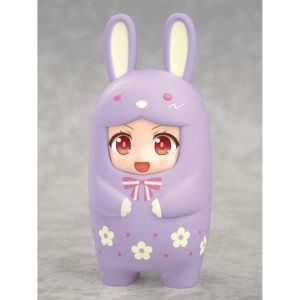 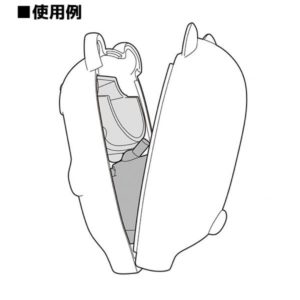 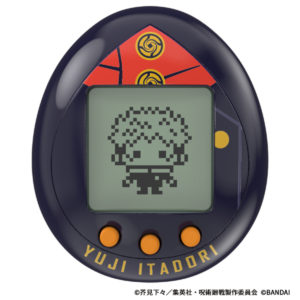 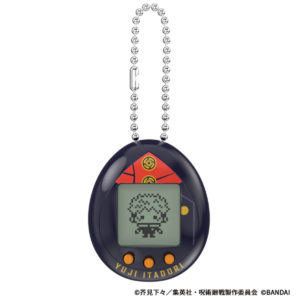 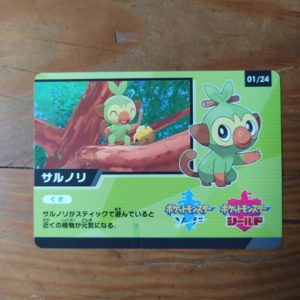 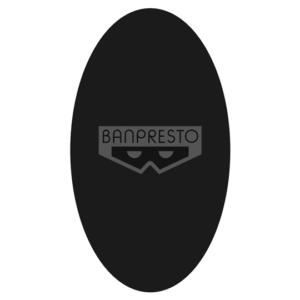 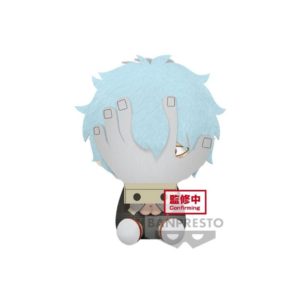 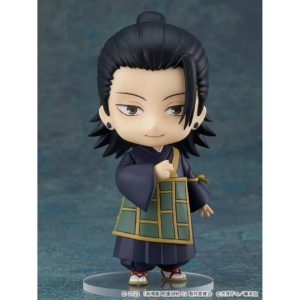 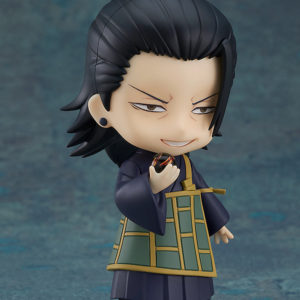 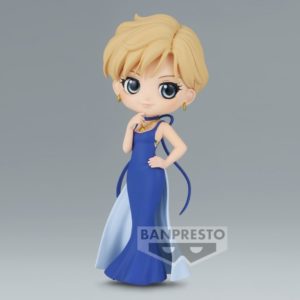 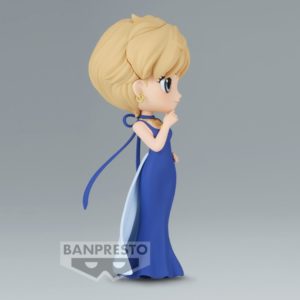 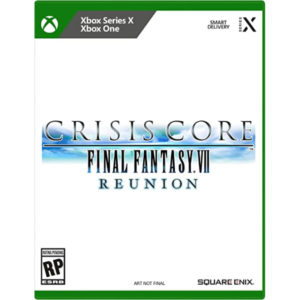 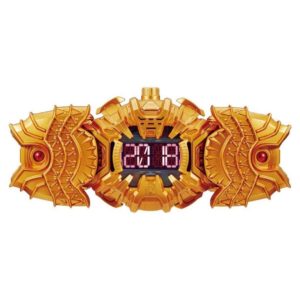